Cape Sounion and its temple were always a welcome sight for sailors as they approached Athens. Perched on the heights of the cape, the temple was appropriately dedicated to the god of the sea, Poseidon. The beauty of the remains of the temple and its situation were not lost on the english poet, Lord Byron. In his poem, “The Isles of Greece” where he reflects on his desire for Greek independence, the last verse reads: 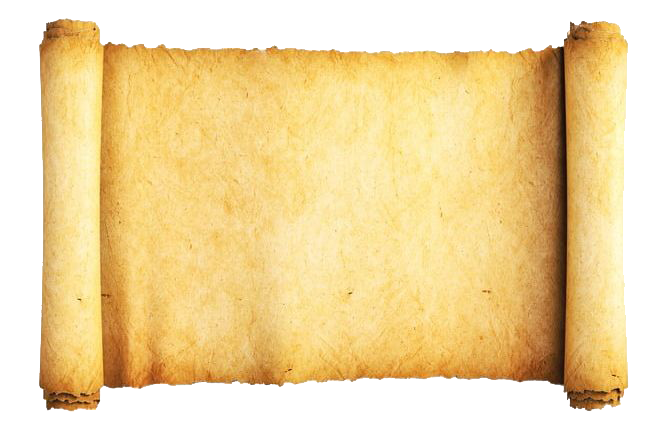 Place me on Sunium’s marble steep-

Where nothing, save the waves and I,
May hear our mutual murmurs sweep:
There, swan-like, let me sing and die;
A land of slaves shall ne’er be mine-
Dash down yon cup of Samian wine!

Byron visited the site in 1810. His name is carved into one of the marble sections, but no one is sure if he was the culprit. Homer refers to it as a “sacred cape”. The temple was built of marble, and was constructed around the year 449BC in the Doric style. An earlier temple, begun about 500BC, was destroyed during the war between the Greeks and the Persians in 480BC.

The ground on which the temple is built slopes down towards the north-west, and you can see the way the podium or supporting base has been built up to make a level platform for the structure.

Originally there were 34 columns supporting the architrave of which 16 remain. They are quite slender for Doric columns. The Athenians depended on their sea for trade and to maintain their empire, and so their well being depended on the goodwill of Poseidon, the god of the sea.

One reason many people travel to see the temple is for the magnificent sunsets. But you may need to arrange your own transport, such as car hire. Many companies offer half day tours to Sounion, but they usually return well before sunset.

Nearby on a hill just to the northeast is a 6C BC shrine to the goddess Athena. There’s not very much to see compared to the temple of Poseidon, but the area is of great interest to experts.

The area to the north was the silver mining region in ancient times. Silver provided a good proportion of the wealth of ancient Athens. It’s thought that mining dates back to the third millennium BC, and certainly took place between the 5C and 2C BC. It is estimated that at its height the mining industry utilized the labour of up to 20,000 slaves.

Some of the mine shafts went down 100m, with tunnels radiating out from them. The tunnels were often only about 1m high; the silver mines were notorious for the harsh and often fatal working conditions.

If you want to see a reconstruction of a silver mine and how they washed the ore, you can see both at the town of Thorikos a few kilometers to the north. You’ll find it on the map of Sounion Greece. Also there is the site of the oldest known theater in the world.

2022 Update: An older temple of Poseidon has been unearthed on the west coast of the Peloponnese. Read More